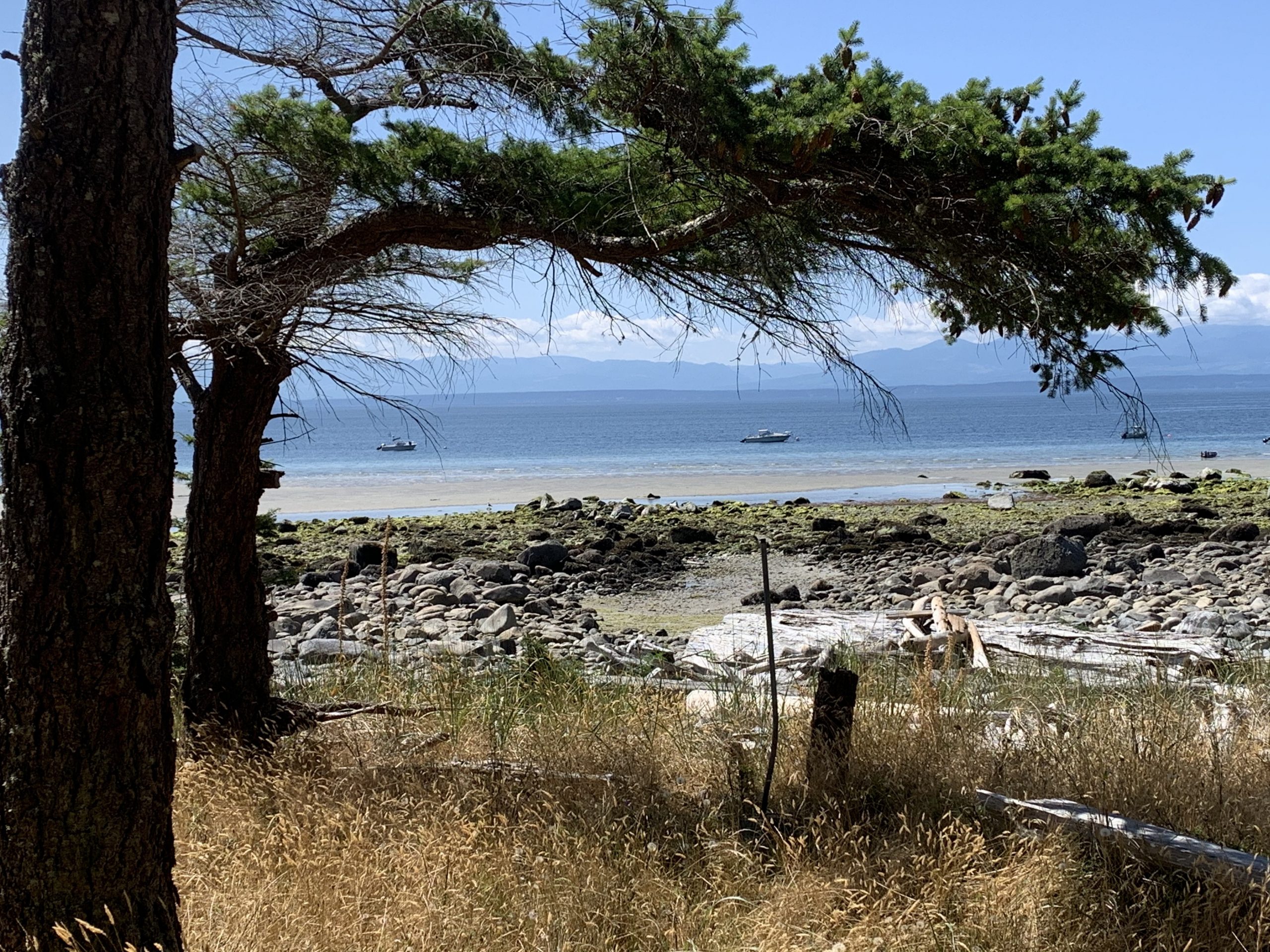 Off to Savary Island

Check out Jesse in a boat!

I’d never really thought Jesse would be much into boating, and on this day I think I might’ve been proven right. I have to say he is a good sport and played along really well, considering. We had a job on Savary Island, so as to avoid the 4-hour trip via the ferry and water taxi, Jesse joined our customer on his personal boat with all his gear and job materials.

You see, Thea and Jeff have a cabin in the woods on Savary Island, so they know a lot of folks over there who also have cabins. One of those friends, it turns out, lives and works in The Valley and bought a second property that had a shop building on it, which they decided to convert to a home. So, off Jesse went very early one morning to catch our friend’s boat over to the island. I have to say, I was a bit worried Jesse might get sea-sick, but he’s a lot tougher than I thought. Check him out in this video my friend took.

I was curious about the flag, so I googled it and found this. 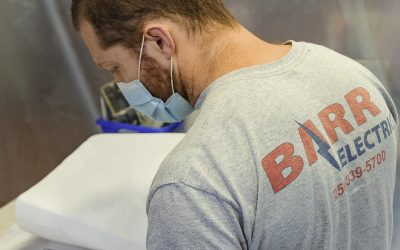 Masks are back, so of course our electricians are once again following Covid-19 protocols. 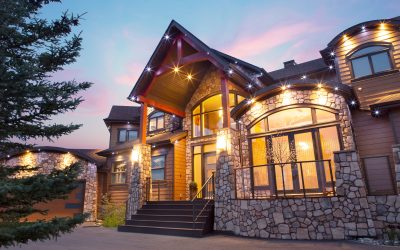 Barr Electric is now an Authorized Dealer of GlowStone Lighting. 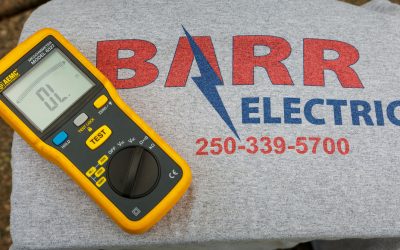 Buying a Home? – Should You Get a Home Inspection?

In a hot real estate sometimes prospective homeowners are tempted to leave out a condition requiring a home inspection in order to make it easier for the sellers to sell them the home. Good idea or not?